Trespheres Consulting is renowned for its incredible expertise in Dispute Resolution. This expertise is particularly important for your business if you are required to sign commercial contracts. The contracts have complex legal terms which leave a slippery ground, which means you are always prone to breach the contract and land up into deep trouble – maybe some dispute or a conflict. These disputes may risk your business ties, raise conflicts with your internal and external customers and spoil your reputation.

To avoid this, you need the prolonged expertise of our Dispute Resolution team. This team is ever ready to help you evade the chance of breach of commercial contracts and resolve disputes, if any arise.

An estimated 2.25 crore cases are waiting for their turn in the Indian courts. Add to it the pace of legal proceedings and the scenario becomes even worse. This clearly means you need litigation support and it should come from a highly professional and experienced legal advisory company like Trespheres Consulting.

As your trustworthy associate, we take legal complexity out of your life. Our multidimensional litigation support rests with you at all times – right from helping you understand the legal terms to attending legal proceedings in a specific jurisdiction where you cannot be present. 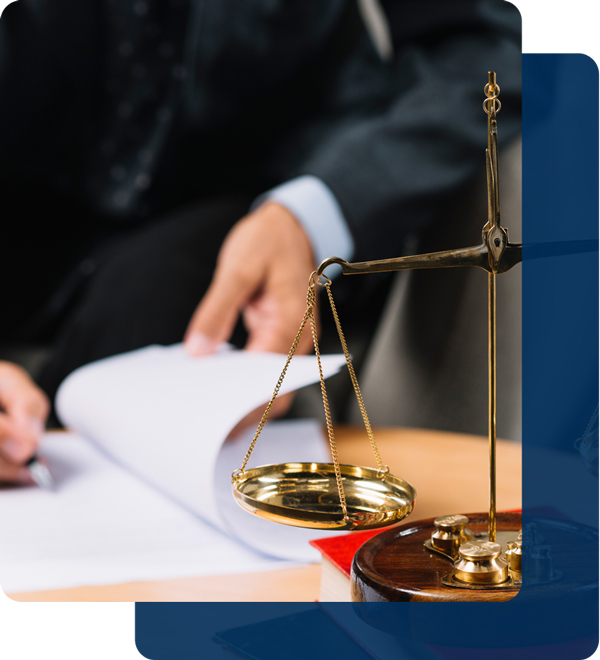 You can entirely depend on us for litigation support. Having our expertise with you, you may leave the most significant and complex affairs like drafting pleadings, representation before various judicial and quasi judicial forums to us. These forums include Bombay High Court, NCLT, Labour Courts etc. We also provide briefing counsels whenever required.

As an inherent part of our service, our legal professionals design a tracking mechanism for your legal activities. As a result, time-constraint is never a barrier for you in any of the legal proceedings.

To further simplify your access to Litigation Support, we have made it reasonable. That means you can forget the exorbitant fees which top tier law firms charge and get the same level of professionalism at an affordable price.

Alternate modes of Dispute Resolution
such as Arbitration, Mediation, Conciliation 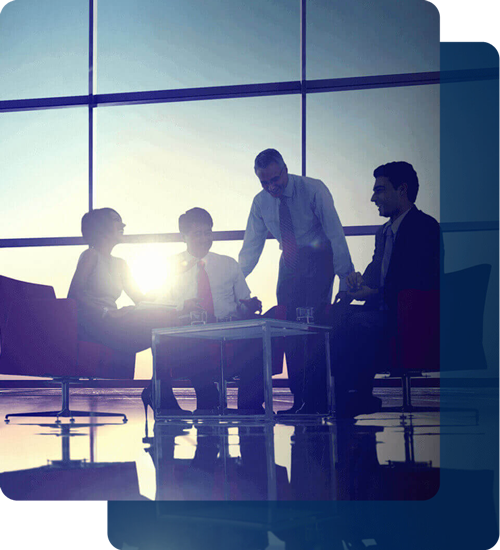 In business, you are always prone to face legal disputes but the time and cost required to settle those disputes can be ridiculous. But it is possible to settle disputes out of the court using Alternative Modes of Dispute Resolution (ADR).

Arbitration: This is a cost-effective substitute to litigation. The parties involved in a dispute can mutually agree to go for arbitration and for that, they may also jointly decide the judge, rules, costs and the forum. This way, they can keep the expenses under control and check the duration of their proceeding. This is the reason why a majority of enterprises now prefer arbitration.

You can always expect pragmatic advice and innovative interference from the arbitration experts at Trespheres Consulting. First, these experts help you in understanding how arbitration would help you and then, they extend their support at all the stages of arbitration.

Some of the most prominent areas of our support exist in drafting a customized dispute resolution mechanism precisely for your case, standing by you in the arbitration hearing and post-arbitration execution.

This is another cost-effective and timesaving alternative to the conventional litigation. The parties involved in the dispute can mutually decide on having third-party conciliation and agree on the terms of their settlement. While doing so, they can preserve their business tie-up and retain the sensitivity of their information.

If a settlement is reached between the parties, the conciliators have to sign the settlement agreement as per the Indian Arbitration and Conciliation Act, 1996.

TreSpheres Consulting’s experts ease the process of conciliation for you. From appointing the right conciliator to facilitating negotiations and from squeezing on an agenda to obtaining a favourable outcome of conciliation, they extend their wholesome support.

Mediation can be selectively done as part of ADR. In this method, a third party facilitates settlement negotiation between the parties in dispute. Again, mediation is chosen by many large and small businesses today because it saves them a lot of money and time as against litigation or arbitration. Moreover, it helps them preserve their business tie-up, retain the sensitivity of their information and agree on the terms of dispute settlement.

Contrarily, it may not produce the desired outcome if either of the parties is reluctant to compromise and disinclined to cooperate.

TreSpheres Consulting’s experts ease the process of mediation for you. Our mediation experts provide committed assistance in the whole process – right from appointing the right mediator to facilitating negotiations and from squeezing on an agenda to obtaining a favourable outcome in your favour.